Globin mRNA and rRNA are highly abundant in blood samples, and their efficient and specific removal is desirable in order to reveal the biological significance of less abundant transcripts.

The kit is also available without RNAClean® beads. 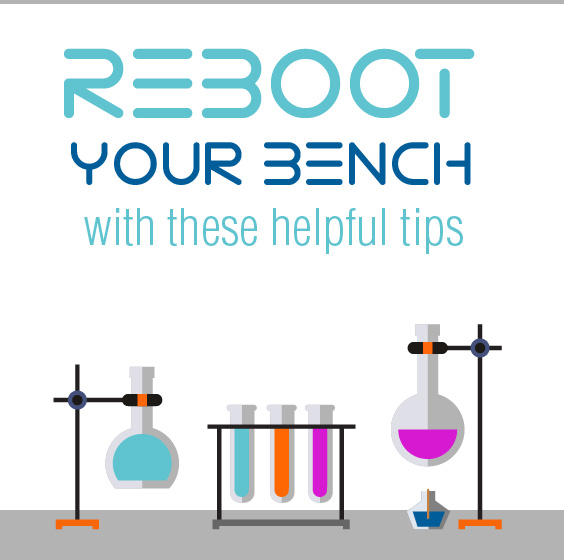 Want to try this product? Request a sample.